A wall is just a wall

In memory of Muriel J. Prokopow

As we go about our daily lives, we enter into and are confronted by spaces designed to shape and regulate our behaviour, whether we notice it or not. It is this architecture of control that informs Kapwani Kiwanga’s solo exhibition at The Power Plant.

The most well-known example of disciplinary architecture is the Panopticon, an institutional building designed by 18th century philosopher Jeremy Bentham. A watchtower is placed in the centre of a rotunda of confinement cells, functioning to create a sense of constant surveillance amongst the prisoners. The architecture facilitates the intended psychological dynamic; because the vantage point is unidirectional—the guard in the watchtower has full view of all cells, but the prisoners are unable to see into the watchtower—it is the presumption of the guard’s watchful eye that becomes a tool for the self-regulation of the prisoners’ behaviour.

Although Bentham’s Panopticon is perhaps the most intense conception of disciplinary architecture ever conceived, we are surrounded on a daily basis by structures that strive to produce similar effects. For example, the colour Baker Miller Pink is believed to reduce aggressive behaviour. Used for wall paint in various penitentiaries, it is meant to calm aggressive inmates. In public spaces, the use of fluorescent blue lights are becoming increasingly widespread; with the goal of reducing the visibility of veins on one’s arms, they aim to deter intravenous drug-users from frequenting these areas.

Though the intention of architectural decisions may be to reform or to protect, the actual outcomes produced by such can be ambiguous or even harmful. In her exhibition at The Power Plant, Kiwanga exposes these underlying structures by placing the material mechanisms before us in their bare forms: the pink wall colour and the blue lights. These material forms are often unquestioned, as we rarely look to architecture and design as the culprits of the psychological or physiological effects they covertly produce. However, arranged by the artist, these elements are subject to scrutiny. Confrontation with the raw materials of these subtle yet powerful relational dynamics forces us to think about their social implications: do the blue-lit bathrooms prevent users from injecting drugs? Or does the space now simply facilitate a more dangerous environment for doing so? And so, the question remains whether architectural attempts to control bodies and their behaviours work to counter the problems they aim to prevent or merely force their relocation. Kiwanga’s gestures reminds us that as with any designs, ways to circumnavigate it quickly emerge, and so the ageless tussle over space—that is, who can access it and who cannot—reemerges.
The artist further delves into disciplinary architecture in her new film A Primer, in which she deconstructs the physical and psychological qualities of different built environments including schools, prisons, hospitals and mental health facilities. Part documentary, part fiction, the work offers up the potential for our built environments to predict and affect human behaviour in both the subtlest and most forceful of ways. The new commissioned film A Primer is co-produced by The Power Plant, Toronto and the Logan Center Exhibitions, University of Chicago.

INTERVIEW WITH KAPWANI KIWANGA AT THE POWER PLANT 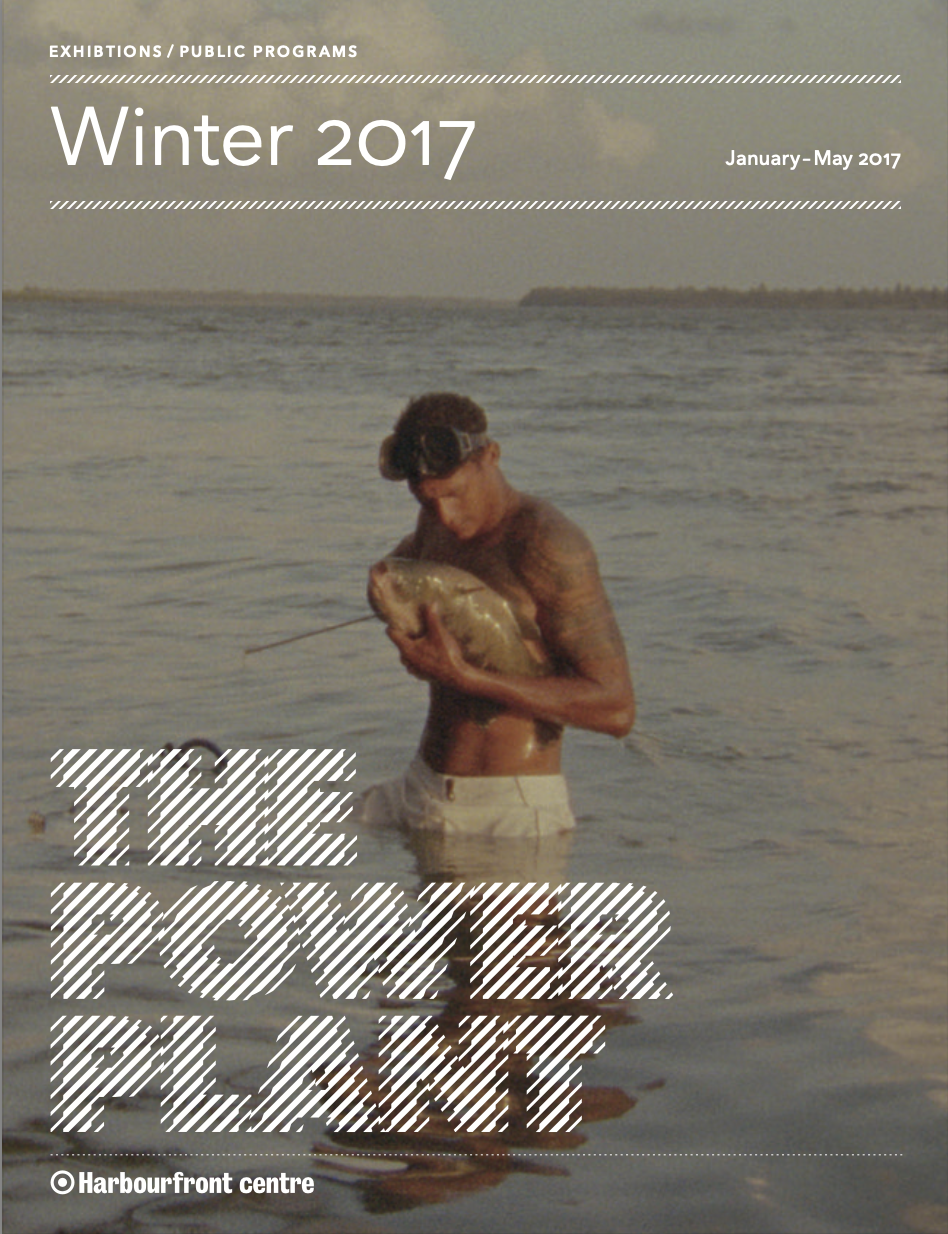