For his first solo presentation in Canada, American artist Rashid Johnson stages a major new site-specific commission. Entering the Clerestory, we find ourselves surrounded by two monumental tiled panels, each containing an accumulation of nearly one hundred faces.

Ricocheting between the opposing walls of this narrow passage, these works are a continuation of Johnson’s series known as Anxious Audiences. The product of what Johnson has referred to as ‘drawing through erasure’, in which digging and scratching reveals faces within thickly layered black surfaces, each of these fields registers a character using the most basic inscriptions of personhood.

Johnson’s work harnesses the rich symbolism and histories of varied materials that have personal meaning and at times are signifiers of greater African-American cultural identity. Black soap, made from the ashes of burned plant matter and commonly used in West Africa, is mixed with wax and applied as pigment onto the white tiled surface — for Johnson, a way of complicating associations of cleanliness and healing. The rigidly uniform support equally evokes the tiles of subway stations as well as rational grids of minimalist art, and through Johnson’s frenetically incised portraits a vivid impression of human presence emerges.

Johnson’s Anxious Audiences first came about from a desire to transmit his personal experience of anxiety, especially heightened by a political climate of increasing division in the United States. This audience scrutinizes us as viewers as much as the other way around. They are witnesses. Though these faces are presented on a shared plane, their solidarity is ambiguous: do we interpret them as united with a sense of togetherness in the face of collective unease, or might we understand this as an amassing of disparate individual experiences?

Above, high on the beams that run across the space, ceramic pots house a series of tropical plants. Each pot becomes a member of this audience, a face carved roughly into its surface. But on this alternative plane, high above the crowd, these vessels introduce a life force, a sense of potential, of caretaking and community.

Click here to read more about The Power Plant's Fall 2019 exhibitions and programming for the season! 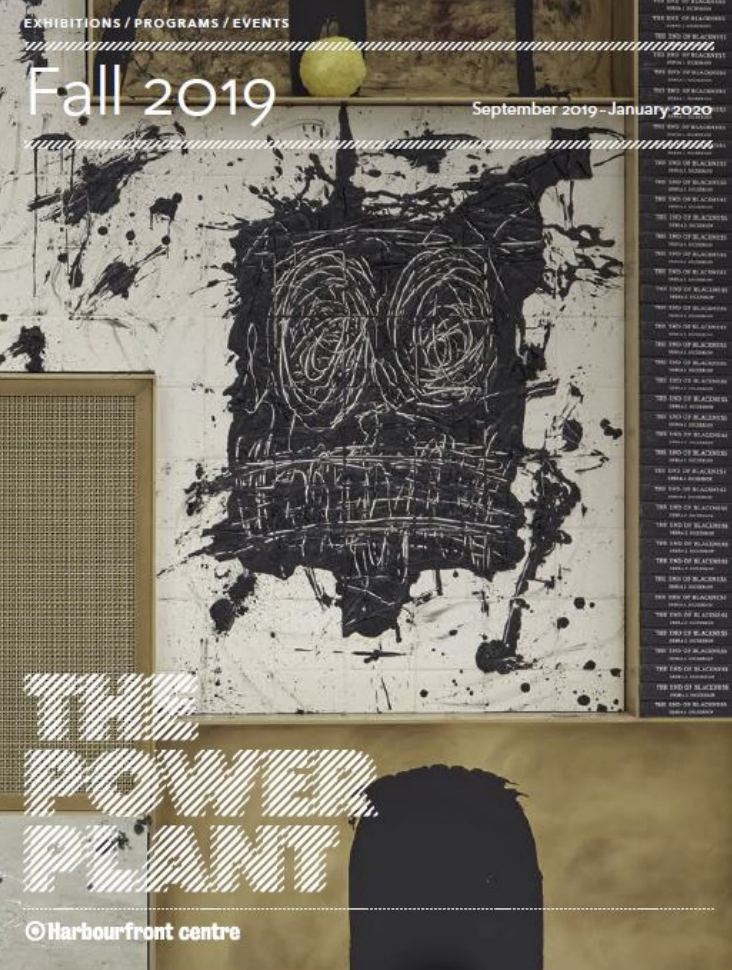 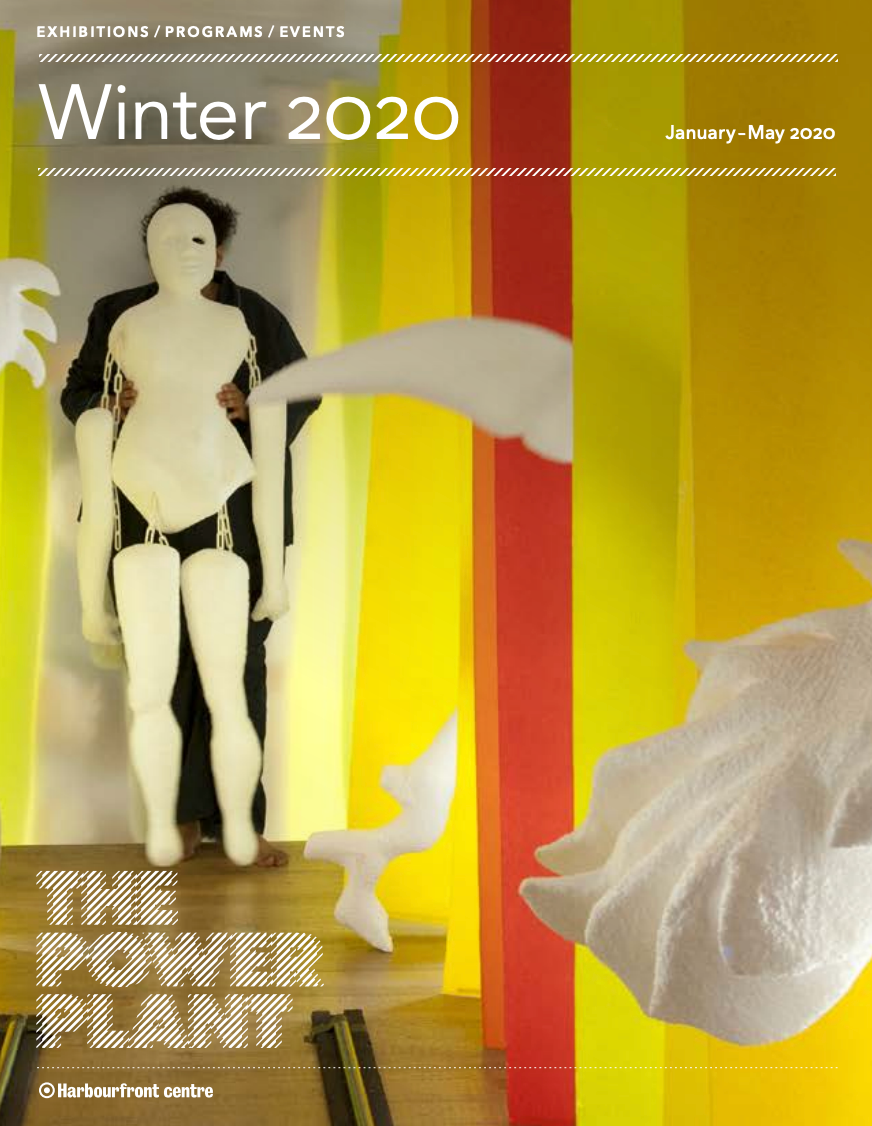 Our reading list helps expand on ideas and themes of The Power Plant's exhibitions. Visit the gallery to view Rashid Johnson's selection.

Faces at the Bottom of the Well: The Permanence of Racism – by Derick Bell

Rashid Johnson: within our gates. Garage – by Kate Fowle

Born in Chicago in 1977, Rashid Johnson is among an influential cadre of contemporary American artists whose work employs a wide range of media to explore themes of art history, individual and shared cultural identities, personal narratives, literature, philosophy, materiality, and critical history. After studying in the photography department of the Art Institute of Chicago, Johnson’s practice quickly expanded to embrace a wide range of media—including sculpture, painting, drawing, filmmaking, and installation—yielding a complex multidisciplinary practice that incorporates diverse materials rich with symbolism and personal history.