Cut from the same cloth 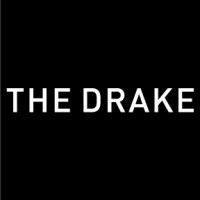 In the Negro series (2015), one of the artist’s most extensive bodies of work to date, Carson draws on his experiences growing up as a racialized youth in a white-dominated world. His works command attention in these current times when historical figures of anti-Black persecution resurface in contemporary attires. Rendered in a muted palette with vigorous strokes, these evocative drawings are punctuated by subtle hints of color: a blue shadow on a young man’s face, the white hood of a Klan member, a ribbon of gold framing a portrait of Martin Luther King Jr. Carson’s expressive mark-making conveys a sense of immediacy echoing both the whirlwind of brutal images that saturate the mediasphere, and the continued urgency of Black struggles.

The Shine On series (2016) marks a point of departure from previous works. Abstract portraits float on otherwise blank pages, occupying a space that is imagined or conjured from memory. As the masked jester makes an appearance next to the police officer, these works reveal anecdotes and inner questionings related to identity.

The exhibition also presents a new series, which consists of brightly coloured works heavily layered with paint and collage elements. Carson scratches and rubs away at the pigment, wearing off each surface; it is through the subsequent process of mending and reassembling—a sort of patchwork—that imagery is developed. The sheer eclecticism of Carson’s imagery stems from his interest in depicting events that reveal oppressive societal systems in a state of unravelling. Black Athena (2020) adopts the same pose as a nude female protester who resisted police violence deployed against Black lives in Portland, Oregon; Black Bust (2020) can be read as a commentary on Western institutions as the upholding pillars of whiteness; Them (2020), a two-headed human form, alludes to archaic gender binaries and hints at other ways in which a body can be inhabited.

The title of the exhibition, Cut from the same cloth, an expression meaning “of a similar nature or kind,” encapsulates the aims of Carson’s works—from a rekindling of lost ties, searching for personal connecting threads within the tapestry of global events, to questionings about broader notions of human kinship. 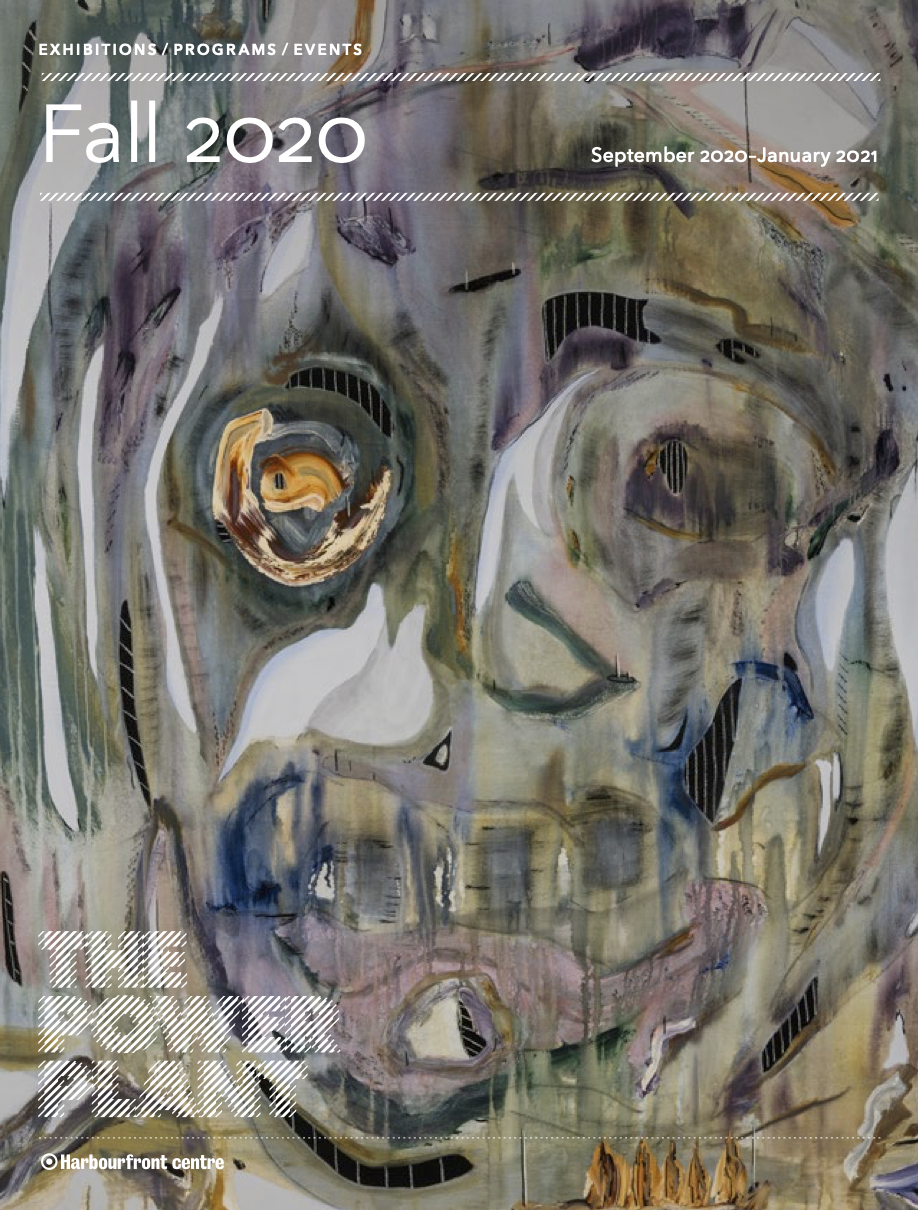 Nathan Eugene Carson is a Canadian contemporary artist, mainly working in painting and collage. Known for figurative explorations of hybrid creatures, animals, and human figures—both fictional and historical—Carson’s subjects emerge from richly pigmented surfaces, and shed light on narratives that weave together themes of Black identity and history, personal memories, and charged symbolism.