From swelling shadows, we draw our bows 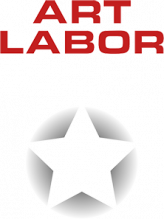 The Power Plant presents a partial continuation of Vancouver-based artist Howie Tsui’s exhibition From swelling shadows, we draw our bows, which debuted on 26 September 2020. Growing up between Hong Kong, Lagos, and Thunder Bay, Tsui has described his childhood and adolescence as existing between Chinese and Colonial cultures. His artworks blend classical and contemporary Chinese art, including mou hap (wuxia)—a popular martial arts genre advocating for resistance against oppressors that emerged in China during the mid-20th century—with Western popular culture to examine the complexities of the diasporic experience and question Chinese monoculturalism.

The exhibition takes as its starting point Tsui’s Retainers of Anarchy (2017), a five-channel algorithmic animation comprised of hundreds of hand-painted ink drawings on paper. This formative work was created as a response to the animated scroll River of Wisdom (2010), a Chinese government-sanctioned version of a famous Song Dynasty painting. Exhibited at the 2010 Expo Shanghai China, River of Wisdom’s idyllic marketplace setting negated decades of state-sponsored oppression and civil unrest, particularly within Hong Kong. Tsui’s animation is populated, instead, by wuxia-style characters, and is set in the Kowloon Walled City (1898–1994). A tenement once situated on the fringes of British-occupied Hong Kong, the Walled City was at one time considered the densest place on Earth, with some estimating that upwards of 50,000 people lived within its 2.6-hectare footprint. Rarely patrolled by police, it was known by locals as “the city of darkness.”

The single-channel animation Parallax Chambers (2018–ongoing) features many of the same characters as Retainers of Anarchy, but emanates a much more claustrophobic feeling. Like its predecessor, Parallax Chambers is algorithmic. For our Winter 2021 season, The Power Plant is presenting a three-hour capture of the original animation, which was shown in the Fall 2020 exhibition but traveled to Hong Kong’s Tai Kwun Contemporary Art Gallery for Spring 2021. Both animations are accompanied by a series of lightbox works that draw from different scenes and characters featured in the films.

Tsui’s version of Hong Kong is, at times, nightmarish, full of violence, and permeated with a sense of hopelessness as the characters struggle to survive the horrors that befall them. But in the shadows—liminal spaces, whether rooted in the physical world, like the Kowloon Walled City, or found internally, like the psychic shifts members of the diaspora experience as they move between cultures—exist the tools to fight against injustice, untruths, and fear.

Click here to read more about The Power Plant's Fall 2020 exhibitions and programming for the season! 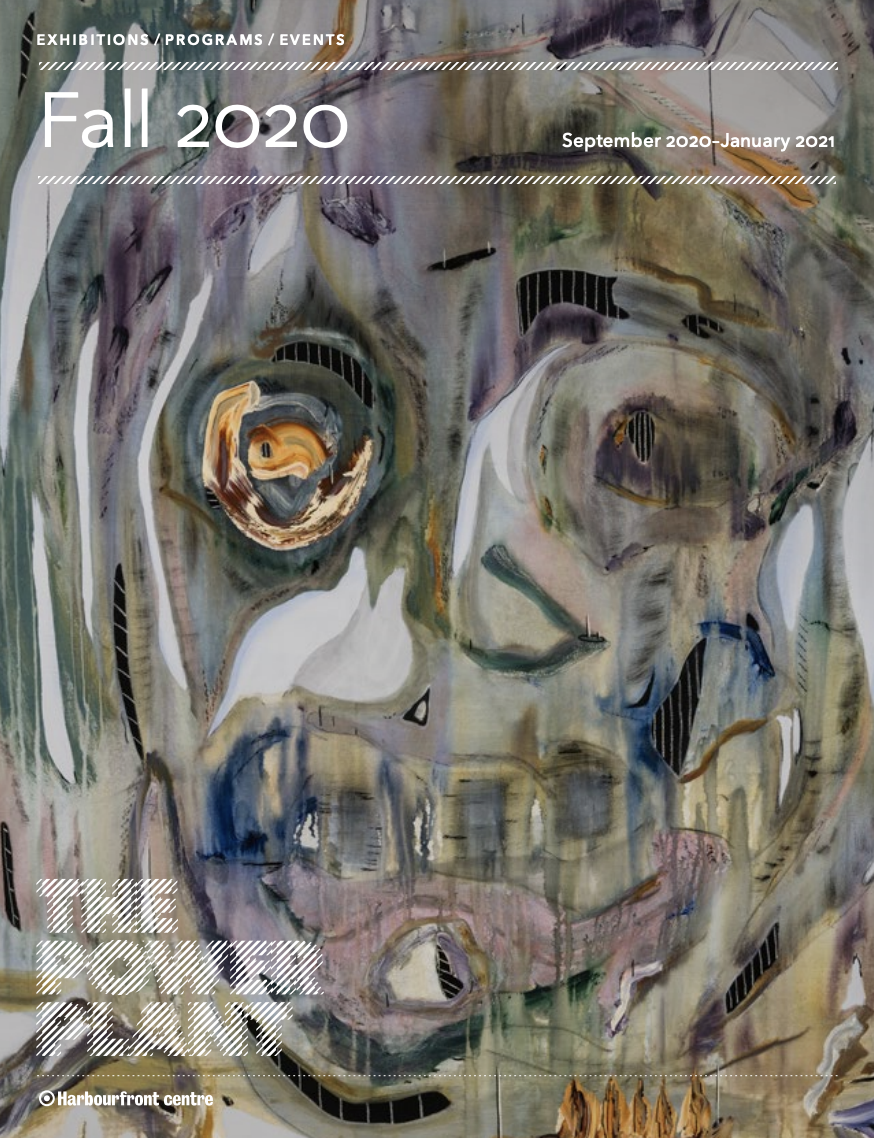 ThePowerPlantTO · Introduction to Howie Tsui: From swelling shadows, we draw our bows | Fall 2020 | The Power Plant

Howie Tsui (徐浩恩, b. 1978, Hong Kong - raised in Lagos and Thunder Bay) is based in Vancouver. Working in ink brush, sound sculptures, lenticular lighboxes and installation, Tsui constructs tense, fictive environments that undermine venerated art forms and narrative genres, often stemming from the Chinese literati tradition. He employs a stylized form of derisive and exaggerated imagery as a way to satirize and disarm broadening regimes and their programs of cultural hegemony.