Life on the CAPS

Still from Meriem Bennani, Guided Tour of a Spill (CAPSInterlude), 2021. Courtesy the artist and François Ghebaly 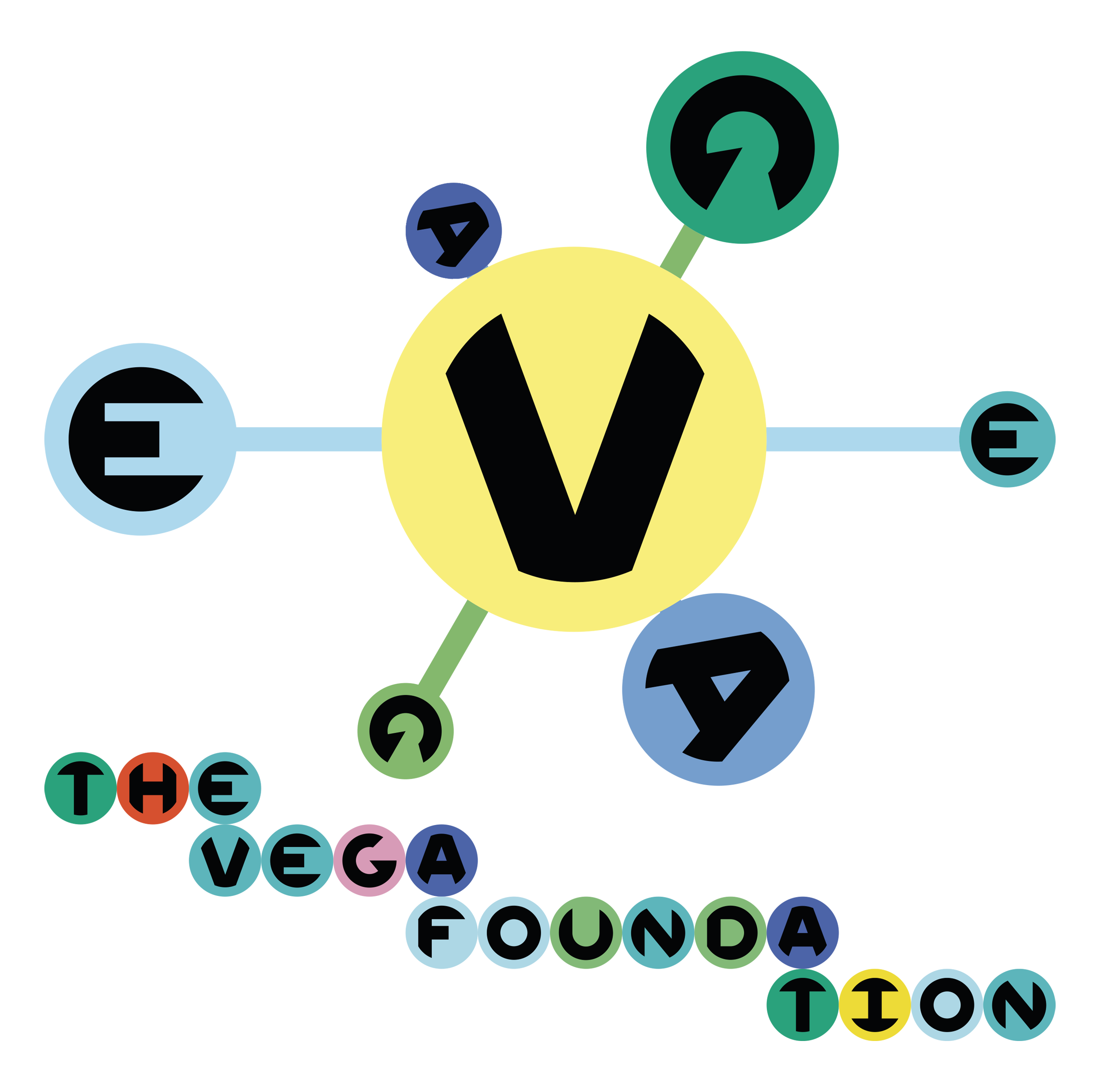 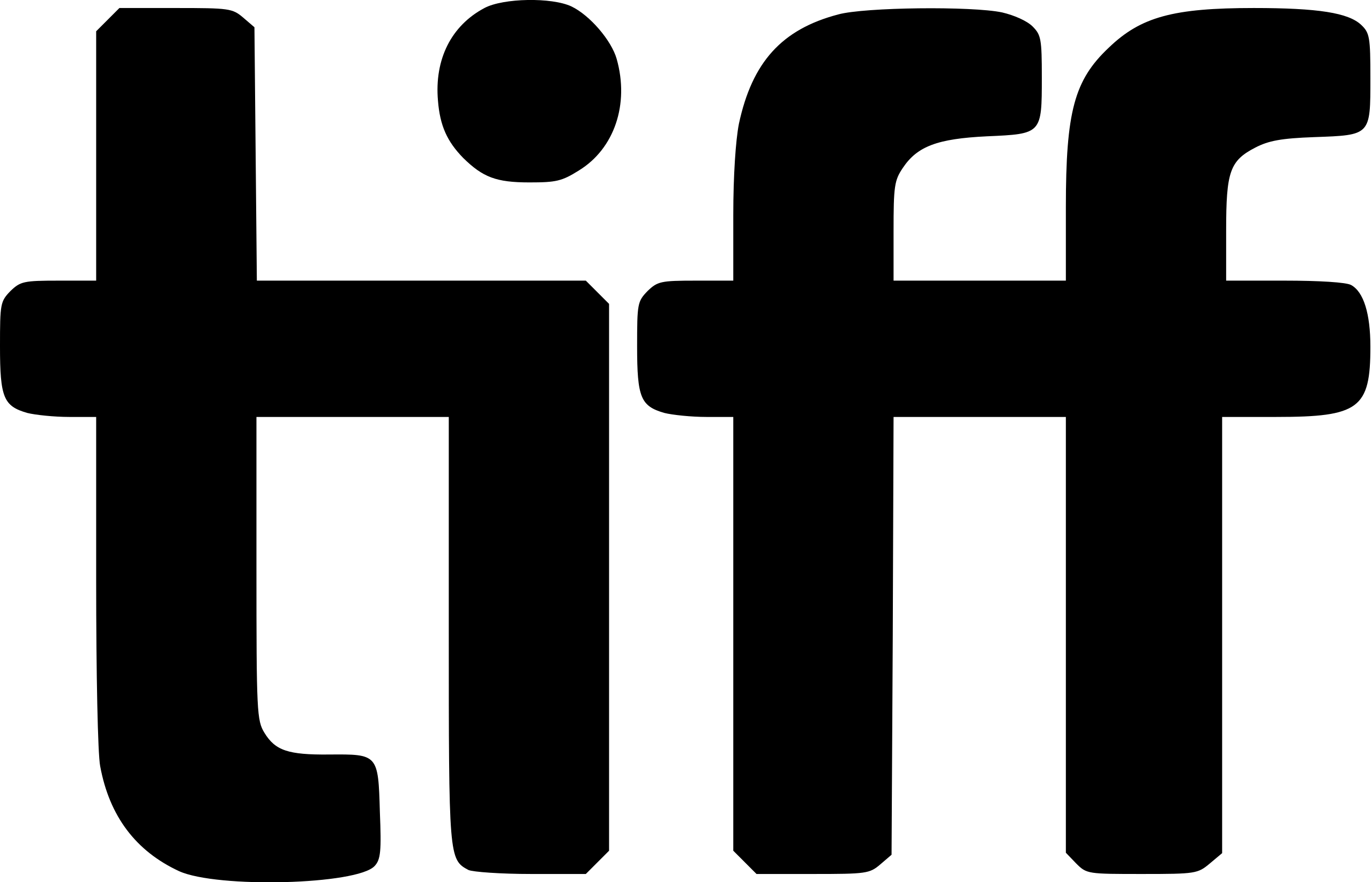 This exhibition will mark Moroccan artist Meriem Bennani’s Canadian premiere of Life on the CAPS and the viral sensation 2 Lizards, made in collaboration with Orian Barki.

The Power Plant Contemporary Art Gallery is excited to announce its partnership with The Vega Foundation for the presentation of two moving image works by Morocco-born, New York–based Meriem Bennani as part of the Toronto International Film Festival’s Wavelengths program. On view every day between September 9 and 18, The Power Plant invites the public to experience the Canadian premiere of Bennani’s works for free.

Set in a supernatural, dystopian future, the trilogy Life on the CAPS (short for “capsule”) features a fictional island in the middle of the Atlantic Ocean. In the world of the CAPS, teleportation has replaced air travel, and displaced populations utilize this mode of transportation to cross oceans and borders. Enclosed by a magnetic shield, the CAPS houses migrants who have been caught teleporting illegally. Settled into bustling enclaves, citizens of the CAPS have developed their own hybrid culture and modes of defiance in opposition to the US troops that patrol the island.

2 Lizards reflects the unfolding realities of the COVD-19 pandemic in real time. Each roughly three-minute episode illustrates the mundanities of quarantine life: rooftop hangouts, Zoom birthdays, the 7 PM clap for essential workers, the thrill of breaking social-distancing rules with a new lover. The process of Bennani and her collaborator Orian Barki was mostly inspired by their daily events and conversations with friends, whose viewpoints are included in the series through a cast of animated characters.

This exhibition is presented as a partnership between The Power Plant Contemporary Art Gallery, The Vega Foundation, and the Toronto International Film Festival's Wavelengths series, curated by Andréa Picard, Senior Film Curator, TIFF.

Meriem Bennani was born in Rabat, Morocco. Her work has been exhibited internationally, including at the Whitney Biennial, New York; MoMA PS1, New York; and Palais de Tokyo, Paris. She lives and works in Brooklyn, New York.

Orian Barki was born in Tel Aviv, Israel, and lives and works in New York. Barki shoots and edits most of her raw and character-driven documentaries herself, and she has also directed short documentaries for The Fader, Vogue, Nike, and Art21. Her work has been featured in Le Cinéma Club and Dazed.

The Vega Foundation is named after one of the brightest stars in the Northern Hemisphere. Established by Elisa Nuyten, Vega is dedicated to supporting and promoting artists through the production and acquisition of new moving-image works and to facilitating their presentation through institutional collaborations.

Still from Meriem Bennani, Guided Tour of a Spill (CAPSInterlude), 2021. Courtesy the artist and François Ghebaly