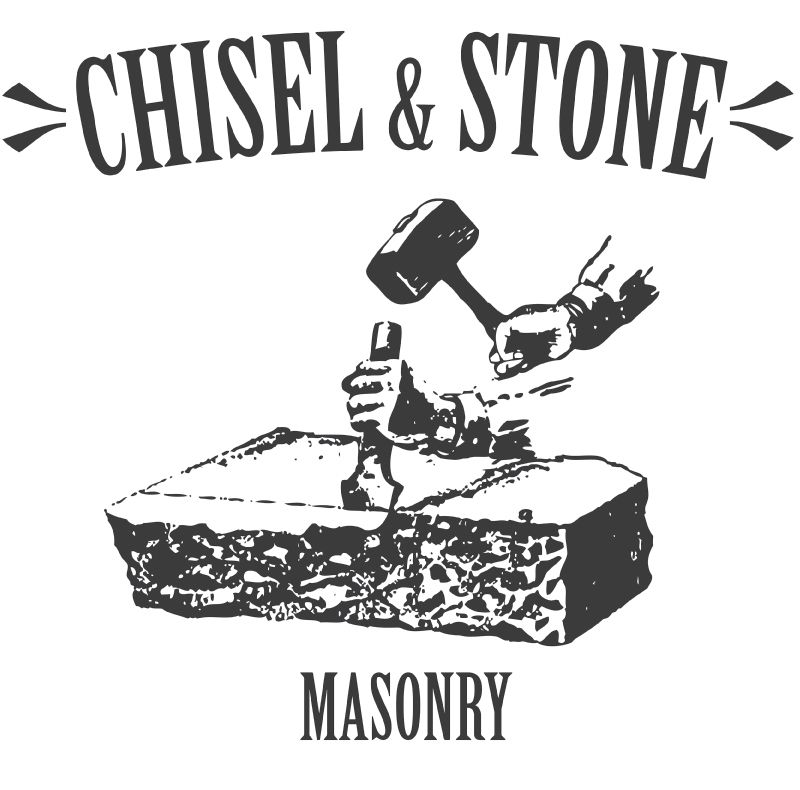 Since 2005, Thomas J Price has focused on creating what he terms ‘psychological portraits’ in sculpture. Ranging in size from small busts to monumental bronze statues, these sculptures depict the bodies, clothing and characteristics typically associated with black men. However, these works are not representations of actual people. Instead, they combine facial expressions drawn from ancient, classical and neo-classical sculpture, stereotypes represented in contemporary news media, and observed individuals—some of whom Price knows personally, others whom he has witnessed in public spaces.

The exhibition at The Power Plant, Price’s first in Canada, features a series of sculptures in varying sizes. Inside the gallery, a newly commissioned work is presented alongside several smaller bronzes and photographs that challenge the erasure of black bodies within the traditions of classical sculpture. Outside in Canada Square sits Price’s Numen series, 2016, a continuation of the artist’s investigation into Greek, Roman and Egyptian mythology. To the west, on the South Terrace, a monumental cast-bronze titled Cover Up (The Reveal), 2019 is presented. These four works extend the exhibition’s reach into the public sphere, thus engaging visitors both inside and outside of the gallery and confronting us with images of black male bodies on a monumental scale.

Price’s works place traditional materials in dialogue with contemporary ones, alluding to historic figures that have been memorialized in bronze and marble. This gesture invites the audience to question the distinction between ‘high’ versus ‘low’ art. In Price’s canon, aluminum heads perch atop thick marble columns while traditional cast-bronze sculptures rest upon shallow bases coated in slick, automotive spray paint; reclaimed wood plinths support full-length, bronzed figures, and busts made of an acrylic composite are treated with silvery-white palladium—a metal often used in electronics, jewelry and dentistry. Price’s critique of a cultural hierarchy that devalues modern materials over traditional ones parallels a socio-political system that privileges some individuals over others. Who is remembered and who is forgotten or, worse, violently excised from the record?

As if in response, Price’s sculptures project a feeling of the inherent loneliness of black men, who have to deal with constant stereotypes being cast on their personas. Regardless, they also invoke a quiet contemplation—those tentative moments that sometimes flash across the faces of marginalized individuals as they navigate white-dominated spaces. The perceived vulnerability is made more complex by the sculptures’ oblique gaze—a nod to ancient Egyptian statuary in which looking straight ahead represents gazing into eternity. Price’s sculptures rarely address the viewer directly. Rather, they extend beyond the spectator as if to suggest that these men will persist.

Click here to read more about The Power Plant's Summer 2019 exhibitions and programming for the season!

Thomas J Price was born in 1981, in London, UK, where he currently lives and works. Price’s work across media, encompassing sculpture, film and photography, is engaged with issues of power, representation, interpretation and perception in society and in art. From his early performance piece, “Licked" (2001) to more recent large-scale “abstract” bronzes, Price has always utilised methods of presentation, material, scale, and detail in order to challenge viewers' expectations and assumptions.