Paulo Nazareth travels on foot throughout the Americas and the African continent, cultivating relationships with the people he encounters. These journeys, which begin from Palmital in Minas Gerais, Brazil, where he lives and works, are foundational to his artmaking. He draws on the complex identity of Brazil, and specifically of the southeastern state of Minas Gerais, which are both marked by the legacies of colonialism and slavery, as well as the continuing exploitation of racialized peoples and the appropriation of their lands. During his travels, Nazareth traces the connections from the Brazilian context to transnational histories and global capitalism, expanding on western knowledge production through listening, bodily experience, and spirituality.

STROKE, Nazareth’s first solo exhibition in Canada, presents a selection of long-term projects and a new body of work. The works highlight Nazareth’s reflections on the lasting effects of the colonial construction of the “Other” as an “alien enemy” who is positioned outside of humanity—stemming from slavery and rooting itself in structural racism, capitalist systems, and migration politics today.

STROKE touches upon the effects of the shock caused by racial violence on the human psyche and body, and their relationship to the land. STROKE is a place of encounters, which expands beyond the artworks and the exhibition space. During the first five weeks of the exhibition, Nazareth was present in the gallery, where he continuously produced works and engaged with visitors. His departure from Toronto coincided with the relocation of a selection of DRY CUT, 2019–ongoing—his large-scale sculptures depicting Rosa Parks, Ruby Bridges, Martin Luther King, Jr., and Tommie Smith—from The Power Plant to different sites along the waterfront.

The projects on view at The Power Plant include THE RED INSIDE, 2018–ongoing, a series that sees the artist follow the Underground Railroad (a network of secret routes and safe houses established in the United States in the early to mid-nineteenth century, providing escape to enslaved Black people) from New Orleans to Toronto; and Produtos do Genocídio (Products of Genocide), 2017–ongoing, a series of resin blocks with consumer goods fixed in their centres that tackles the cultural appropriation and cultural genocide that corporations use to increase their profits.

The Power Plant has commissioned a body of work that extends Nazareth’s research into the discrimination against Black communities throughout the Americas, particularly in the context of public swimming pools. On display, there is a series of photographs, a video, and an installation that reference the racist attack of June 18, 1964, when white motel owner Jimmy Brock poured muriatic acid into the Monson Motor Lodge swimming pool in Saint Augustine, Florida, after Black and white integrationists had jumped into the water as an act of protest against segregation.

Listen to Paulo Nazareth's wall texts from the STROKE exhibition at The Power Plant, narrated by Jacqueline Kok: 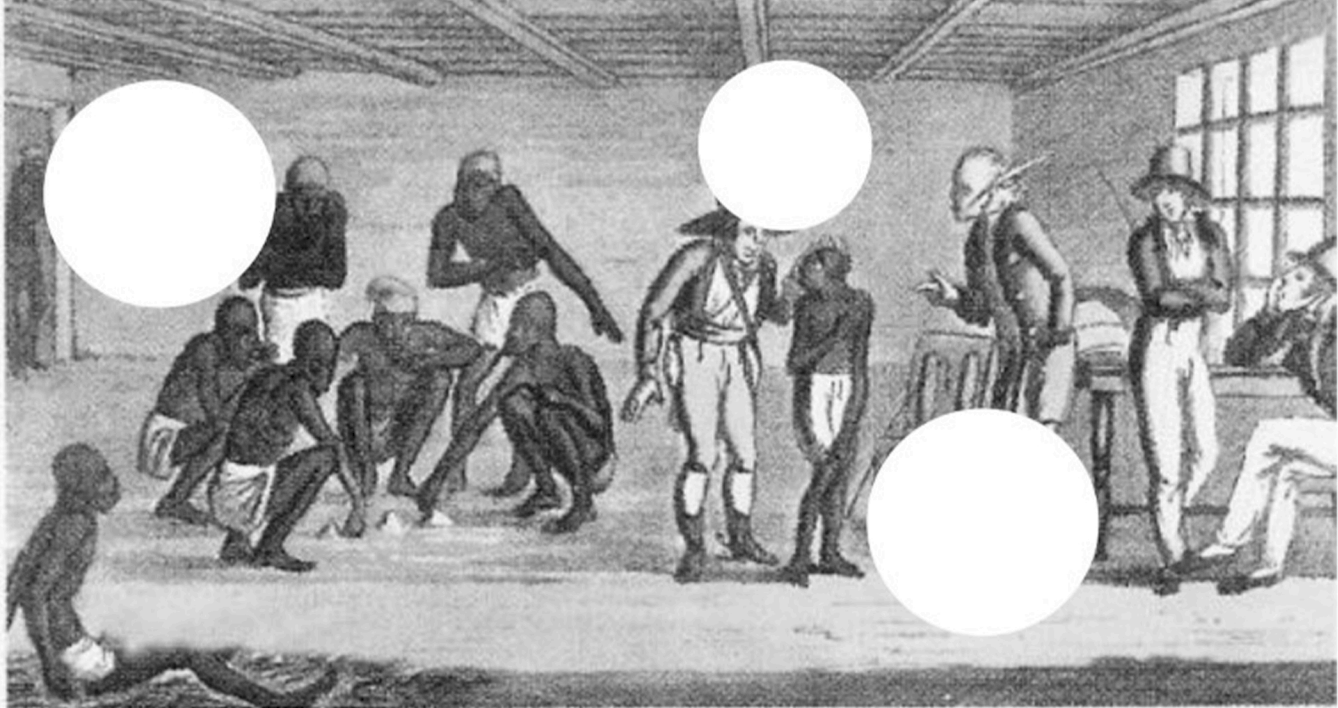 Paulo Nazareth (born in Borun Nak [Vale do Rio Doce], Minas Gerais) lives and works in Palmital (Belo Horizonte) and throughout the world. In his creative practice Nazareth draws on the complex identity of Brazil, and specifically of the southeastern state of Minas Gerais, which are both marked by the legacies of colonialism and slavery, as well as the continuing exploitation of racialized peoples and the appropriation of their lands.