The One Who Keeps On Giving

Objects contain meanings beyond their materiality, meanings that we bring to them or receive from them. Objects are the result of an action, entail a trace of a human gesture and trigger reactions and memories. They have the potential to be read collectively or personally. In her artistic practice, Hupfield reveals the inter-relational potential triggered by objects between humans or cultural environments.

Hupfield’s new work for The Power Plant, The One Who Keeps On Giving, gathers around an object: an oil painting of a seascape by the artist’s late mother who painted it as a young woman and signed it as Peggy Miller. It is this personal narrative that informs a performance, which took place in Parry Sound, Ontario on Georgian Bay—the setting that is also depicted on the canvas. Hupfield invited her siblings to contribute to this performance, which surrounds the memory evoked by the painting. To ground the filmed performance and to accompany the painting in the exhibition context, the contributors re-enacted the performance within the gallery space.

Alongside Hupfield's new commission, the exhibition features a selection of objects that have been activated regularly in performances over recent years: a canoe, a snowsuit, a snowmobile helmet, mitts and boots, a cassette recorder with headphones, a light bulb and seven items solicited from individuals. All of these objects are replicated in felt and displayed alongside a selection of films within an environment of wooden structures.

In the film It Is Never Just about Sustenance or Pleasure, Hupfield is wearing custom-made mitts and boots to cover her extremities while walking through the desert of Santa Fe where there was once a waterway. The forms of the objects – not their material – reference wetlands. The gloves are based on contemporary snowmobiling and traditional moose hide mitts for hunting, while the boots recall rubber hip-waders worn for river fly fishing. These objects, which are grounded in regionally specific lifestyles, appear de-contextualized and serve as tools for acknowledging the desert’s past and the need for adaptability in the face of global climate change.

In her performance Contain that Force, Hupfield activates seven objects that she received from seven artists in a gesture of social exchange. Some of them – the tape, the photograph and the two texts – are by nature representatives of something that lies outside of their materiality; for example, the tape captures a sound, the photograph is an extract of reality and the two texts tell a story. In contemprary art, the use of felt recalls German artist Joseph Beuys (1921-1986). However, Beuys and Hupfield use felt differently. Whereas Beuys employed this material to produce meaning, Hupfield uses felt because she considers it to be neutral. The meanings of her objects unfold beyond their material limitations.

The title of the exhibition and the new commission is an English translation of Maria Hupfield’s mother’s Anishinaabe name. The exhibition is a production of The Power Plant Contemporary Art Gallery, Toronto in partnership with Southern Alberta Art Gallery, Lethbridge; Galerie de l’UQAM, Montréal; Mount Saint Vincent University Art Gallery, Halifax; and Canadian Cultural Centre, Paris. Canada Council for the Arts and Ontario Arts Council provided additional support for the circulation of the exhibition.

Watch a Video of The Power Plant's Winter 2017 Season

In conjunction with her exhibition at The Power Plant, Maria Hupfield developed a site-specific image as a large-format billboard at The Power Plant’s south façade. In the photograph Bound, Hupfield 2017, the artist binds, or “bounds,” her mother’s painting and the felt.

Presented in partnership with: 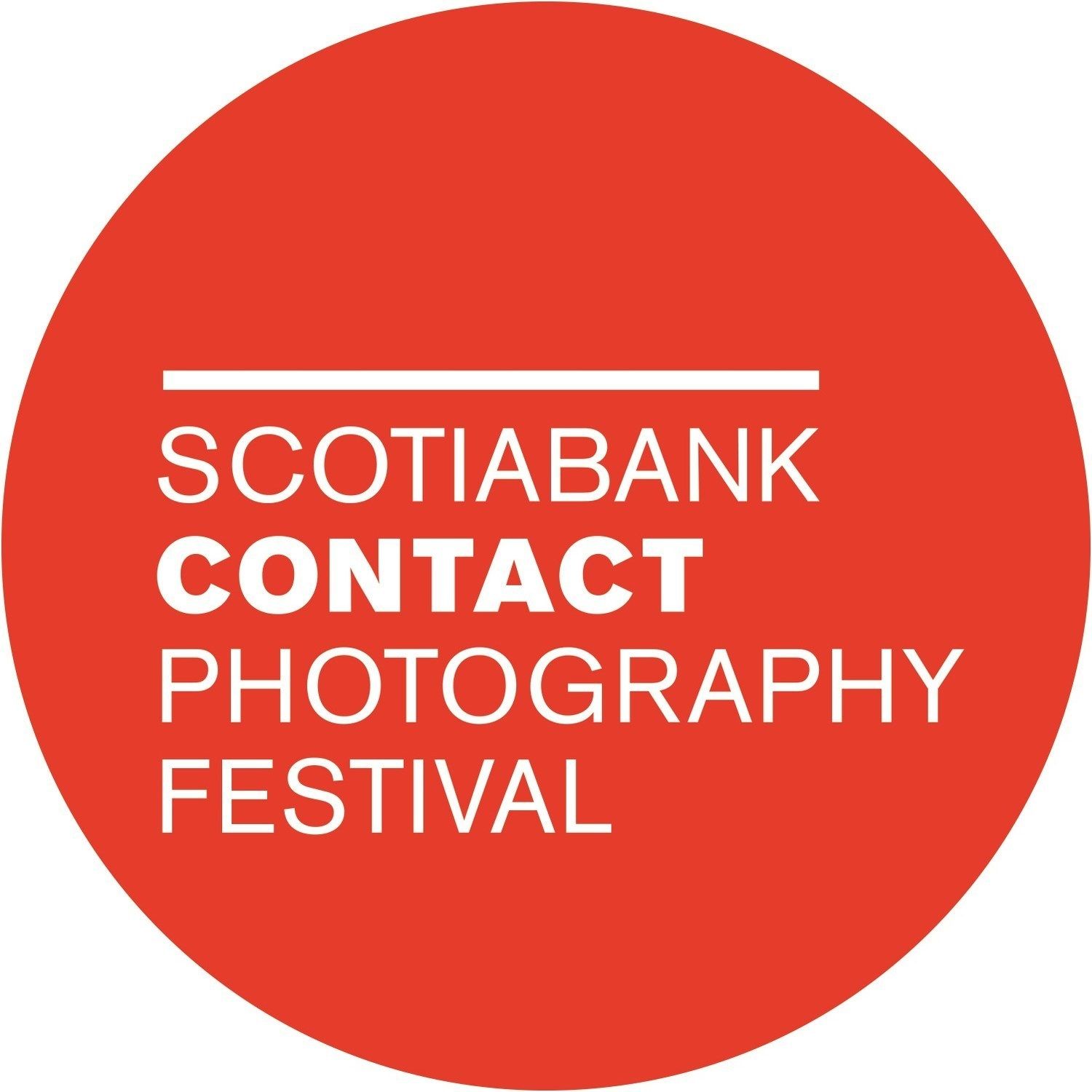 Click here to read more about The Power Plant's Winter 2017 exhibitions and programming for the season! 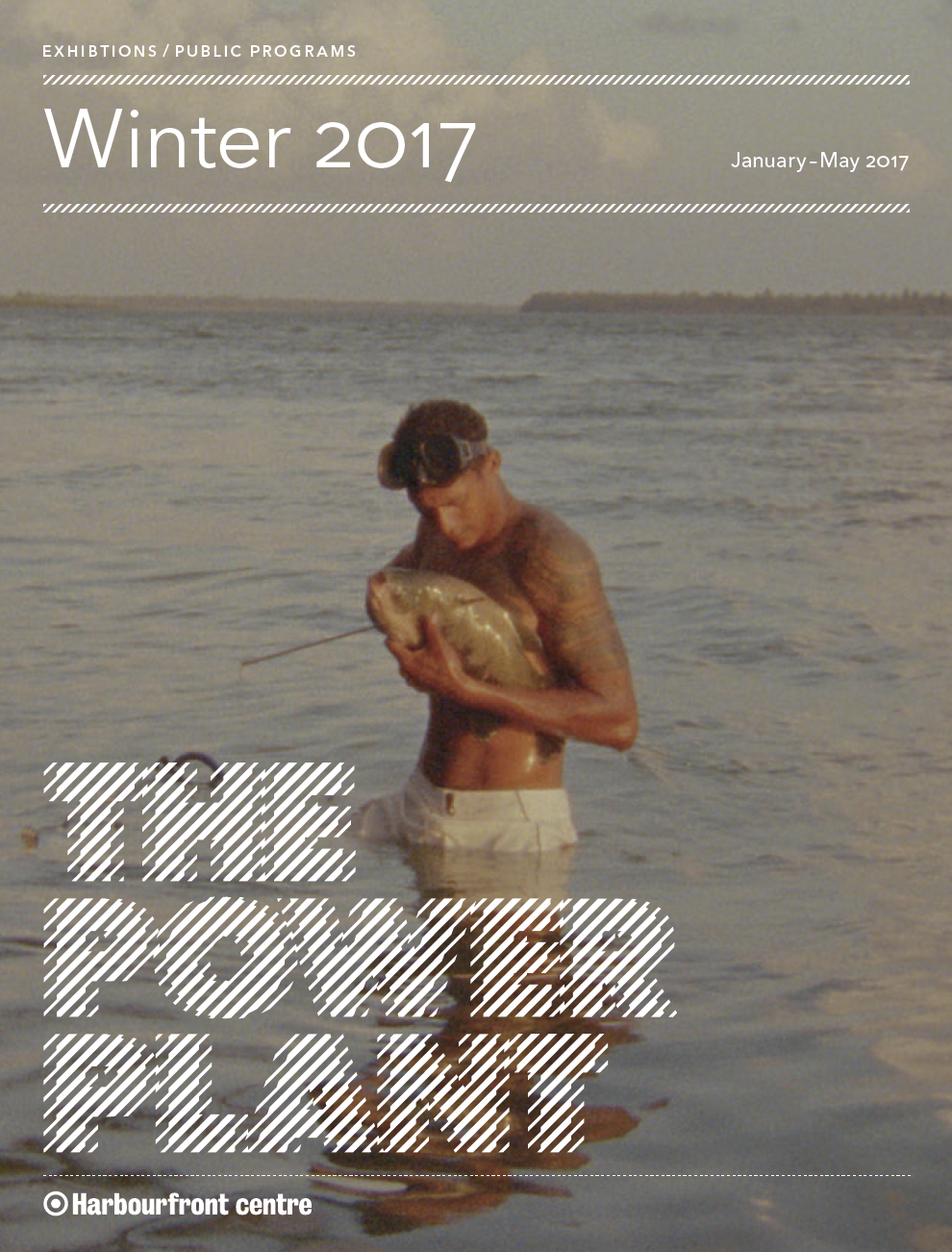 Maria Hupfield is an Indigenous Anishinaabe artist and a member of the Wasauksing First Nation. Hupfield is working in a variety of media, including video and performance.