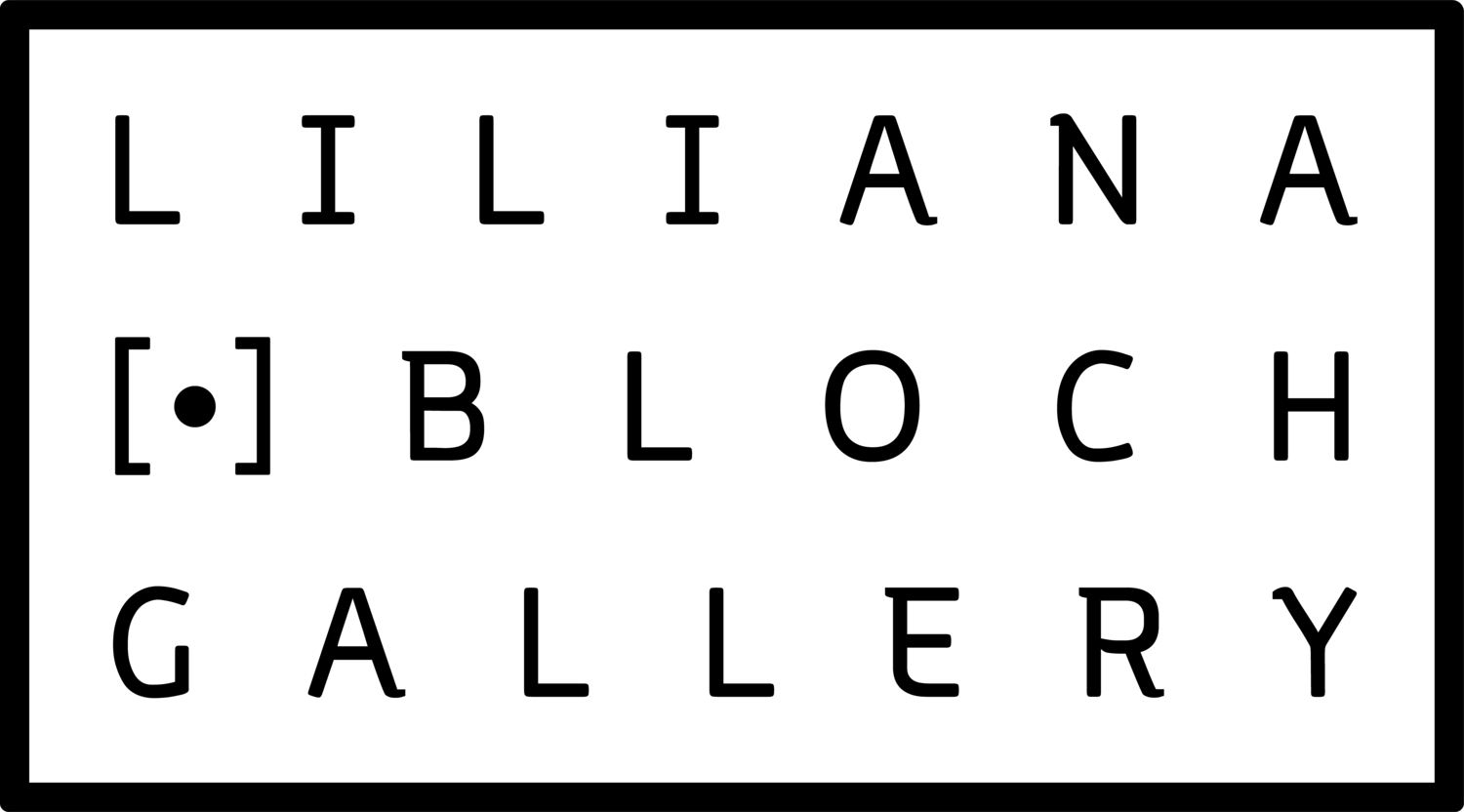 For the last two decades, Alicia Henry has been exploring unconventional approaches to portraiture, using the face to represent something that is hidden, revealed and performed. Originally from Illinois, Henry has lived for the past twenty years in Nashville, Tennessee, where she is an artist and professor of art.

Henry creates two-dimensional figures and group compositions that are commanding in their grace and expressiveness. Selecting her media carefully, she works with felt, canvas and other textiles, as well as leather and paperboard, all of which absorb drawn and stitched gestures that register a spectrum of contexts and emotions. Notions of gender and family are significant in her works, as are physical layers that suggest multiple and unfixed identities. Tender renditions of a mother with child appear, as do groupings of twenty or more females that signify formations of like-minded “families” within communities.

In this, her first Canadian exhibition, Henry’s compelling compositions are drawn from a multitude of references: the artist’s own memories, her collection of West African masks and events on the street or on television, to name but a few. Imbued with her perspective as an African American woman, the figures assert themselves as timeless witnesses reflecting a variety of personal and social histories.

In a recent conversation, Henry explained that she does not view her work as political, but nonetheless acknowledges that “at this time in the United States, the brown body has become politicized.” In her installations, composed primarily of dark-toned figures, a lingering melancholy evokes racial traumas suffered by innumerable groups and individuals, today and over the centuries. But simultaneously—through their direct gaze and erect composure—Henry’s multigenerational survivors exude a powerful strength and confidence. They stand in anticipation of an egalitarian future—a utopian goal that underpins much of Henry’s work.

Click here to read more about The Power Plant's Winter 2019 exhibitions and programming for the season! 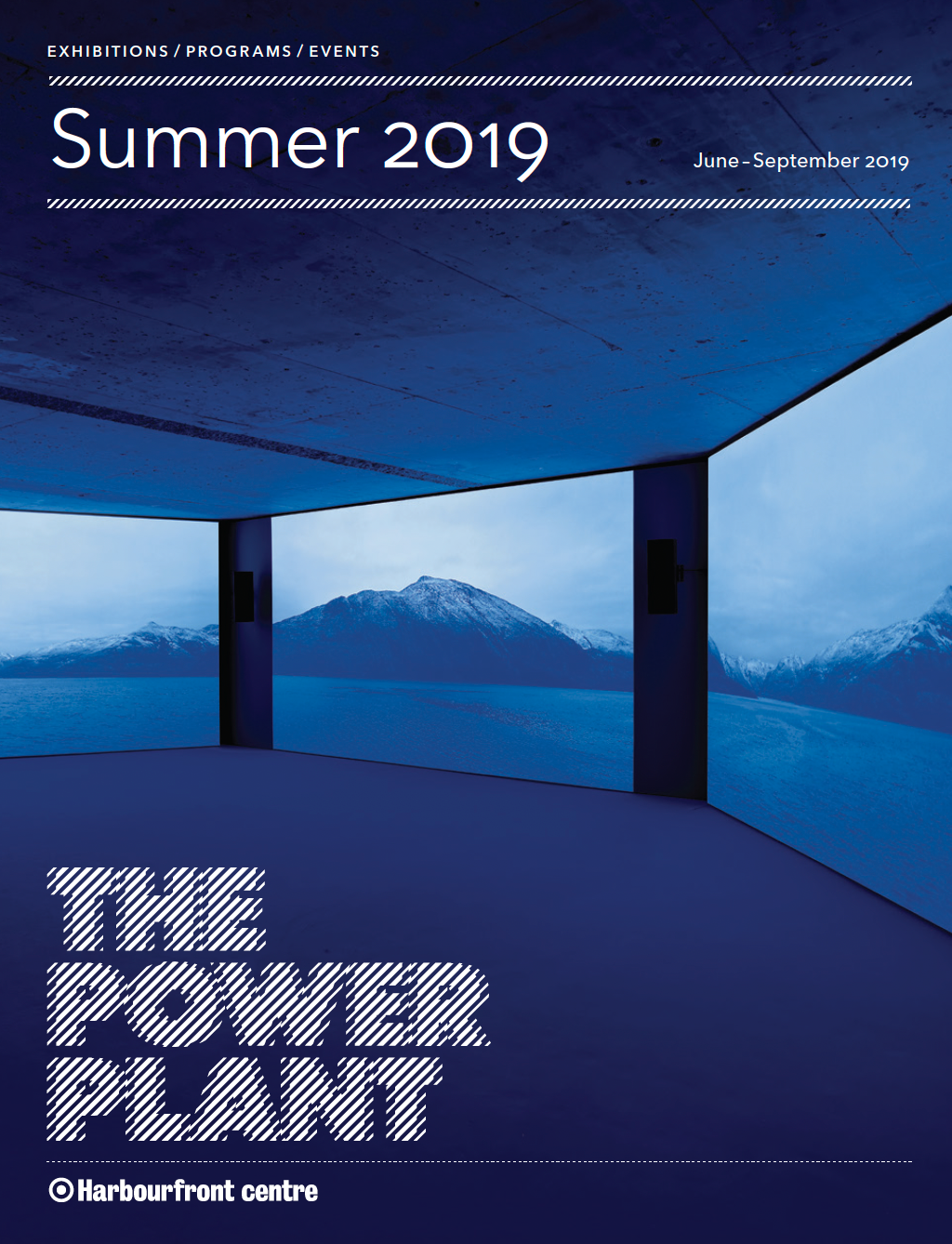 Alicia Henry is an American contemporary artist, born 1966 in Illinois. She now lives and works in Nashville, Tennessee. Henry's first solo exhibition in Canada, titled Witnessing , premiered at The Power Plant in Toronto in 2019, and was also shown at the Southern Alberta Art Gallery in Lethbridge that same year.