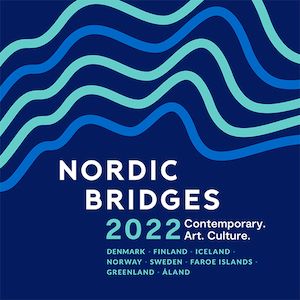 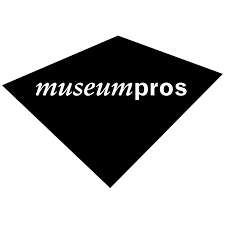 Swiss-Haitian-Finnish artist Sasha Huber uses performance, photography, and film, among other media, to investigate colonial residues left in the environment. Her projects conceive of natural spaces—mountains, lakes, glaciers, forests, and craters—as contested territories, highlighting the ways in which history is imprinted onto the landscape through acts of remembrance, including memorialization through naming and the erection of monuments. The exhibition at The Power Plant, Huber’s first solo show in North America, will feature over a decade’s worth of work prompted by the cultural and political activist campaign “Demounting Louis Agassiz,” which seeks to redress the racist legacy of the Swiss- born naturalist and glaciologist Louis Agassiz (1807–1873). Huber’s artworks thus challenge the terms by which we remember, asking not only who and what we memorialize, but also, and more importantly, how we do so.

The artist would like to acknowledge Arts Promotion Centre Finland for their support of her work.

SASHA HUBER ON YOU NAME IT

Listen to Sasha Huber's wall texts from the YOU NAME IT exhibition at The Power Plant, narrated by Jessica Velasco:

ThePowerPlantTO · Sasha Huber: YOU NAME IT - Winter 2022 The Power Plant

Sasha Huber is a Swiss-Haitian-Finnish artist who lives and works in Helsinki, Finland. In her lens and performance-based practice, Huber addresses the politics of memory and belonging, particularly in relation to colonial residue left in the environment.