The Field of Emotion

Over the last few years, the notion of “repair” as both a physical and symbolic act has been at the core of Kader Attia’s work. In this context, “repair” does not mean to fix things in order to return them to their original state. On the contrary, Attia’s works point to the fact that wounds and injuries of the past seek repair although they are irreparable. The artist draws a distinction between the modes through which repair is dealt with in what he describes as a “Modernity obsessed with the disappearance of injury” and the treatments that traditional societies in “Africa, but also Japan and the west before modernity” enact upon objects and bodies, which maintain the visual traces of an object’s history.

The Field of Emotion presents Attia’s installation J’accuse (I accuse) (2016). Inspired by the injury and disfigurement of millions of soldiers in World War I, Attia created an installation of wooden busts, arranged before a projection of the eponymous antiwar film by French film director Abel Gance. Originally made in 1919, the film was reshot as a warning against the looming threat of war in 1938 and featured footage of these veterans. The artist used portraits from the archives of the Historisches Museum Frankfurt, the Musée du Service de Santé des Armées in Paris and the Wellcome Collection in London as a visual reference for the carving of the busts. The work suggests that further damage was perpetrated by the ostracizing reactions of a society that viewed these faces as “monstrous”.

Like a phantom limb, these wounds continue to remind us of their trauma, their demand for repair and that to deny them means to maintain them: “The certainty of a society is amnesia.” (Kader Attia). The artist’s most recent film Reflecting Memory (2016) takes up the subject of the phantom limb. Featuring interviews with surgeons, neurologists, psychiatrists, psychoanalysts, historians and musicians, it explores the underlying causes of psychological pain that is manifested physically, and finally draws a link between a lost part of the body and a lost part of society through genocide, which is still present through its very absence.

Attia produced a new context-specific film work for his exhibition at The Power Plant. Based on conversations with various academics from the fields of psychiatry, anthropology, history and art history, it brings together voices that speak to Canada’s history of colonization and slavery, and the impact that these wounds, and their denial, have on the individual and collective body in the present.

Kader Attia: “The work of art holds a crucial role in the restorative process. Besides the fact that it itself incarnates reparation, it questions a political horizon affecting all categories of society. It is always discussed, hated, but never insignificant. Why? Because it embodies the field of emotion!”

Click here to read more about The Power Plant's Winter 2018 exhibitions and programming for the season! 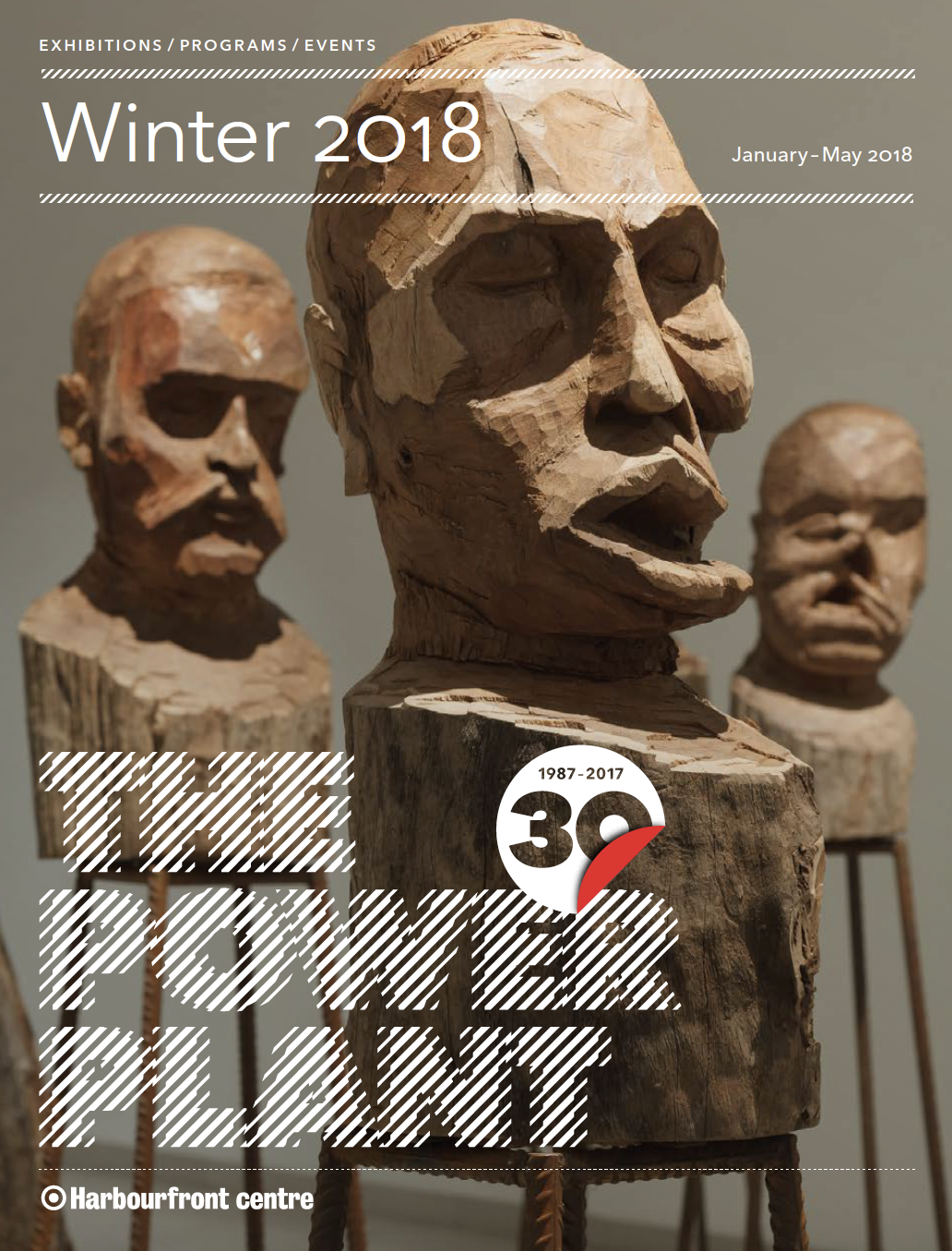 Kader Attia (born 1970 in Dugny, France) lives and works in Berlin and Paris.